VoisinGuillemin is the design studio of two emerging French designers, Benjamin Voisin from Toulouse and Cédric Guillemi from La Rochelle who studied design together in Toulouse and worked on a number of projects before setting up their own studio in Paris after graduation. They rewarded serval times for their vision. Their attention to detail, and their will to work with quality materials through a sober design is felt in each of their design. 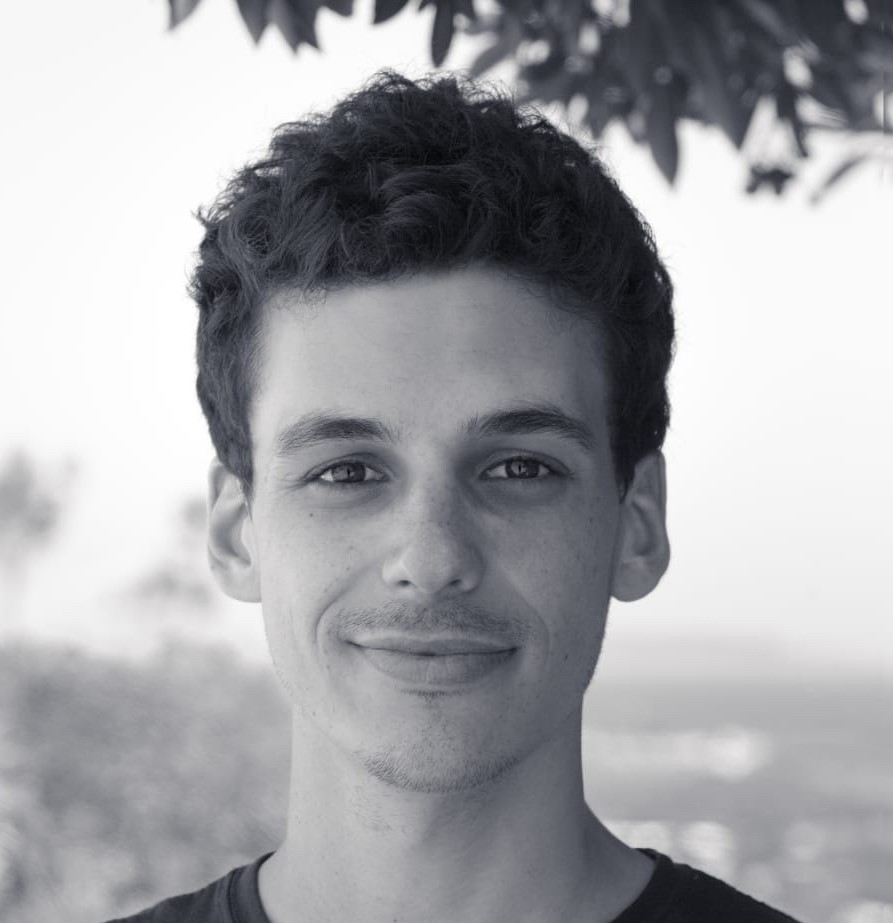 The main theme for Flavien Delbergue, who studied two types of art - Japanese crafts and Danish design - while at the Ecole Boulle, France's national craft school, is "sincerity" in design production. Thanks to his various experiences in France, Denmark and Japan, he has an international background which allows him to understand the accuracy of the craftsmanship while applying the rigor of the design acquired during his career. 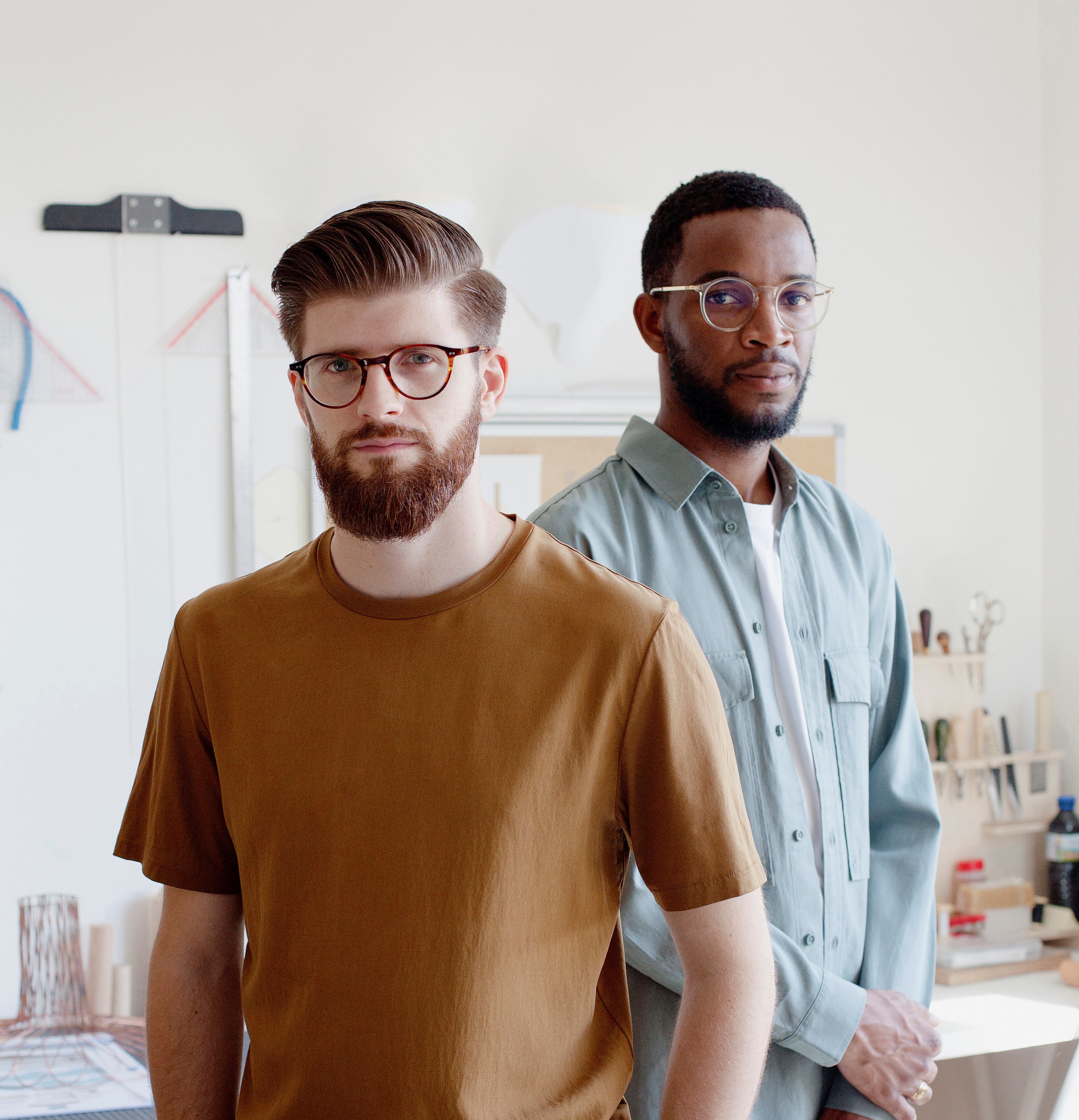 Graduates of the National School of Decorative Arts of Paris, Dimitri Zephir and Florian Dach founded their creative studio dach&zephir in 2016. Mixing fervour and poetry, their projects echo the thinking of Martinican poet Édouard Glissant and celebrate the urgent and necessary diversity of the world. 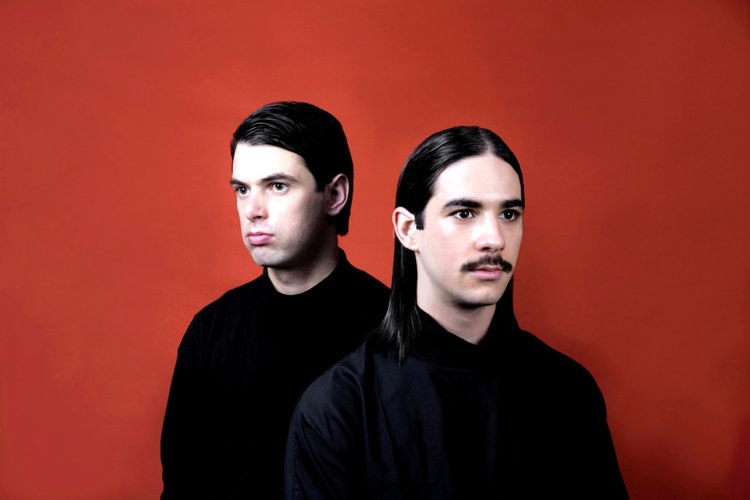 Notaroberto – Boldrini is the result of two different but complementary personnalities. Inspired by pop culture they aim to reinvestigate its philosophy and aesthetics with a pure spirit, using new fields and mixing materials. Adherents of smooth pop, their creations cross between colors and shapes to propose joyful products. Both being designers and producers, they have a privileged approach with their own products. 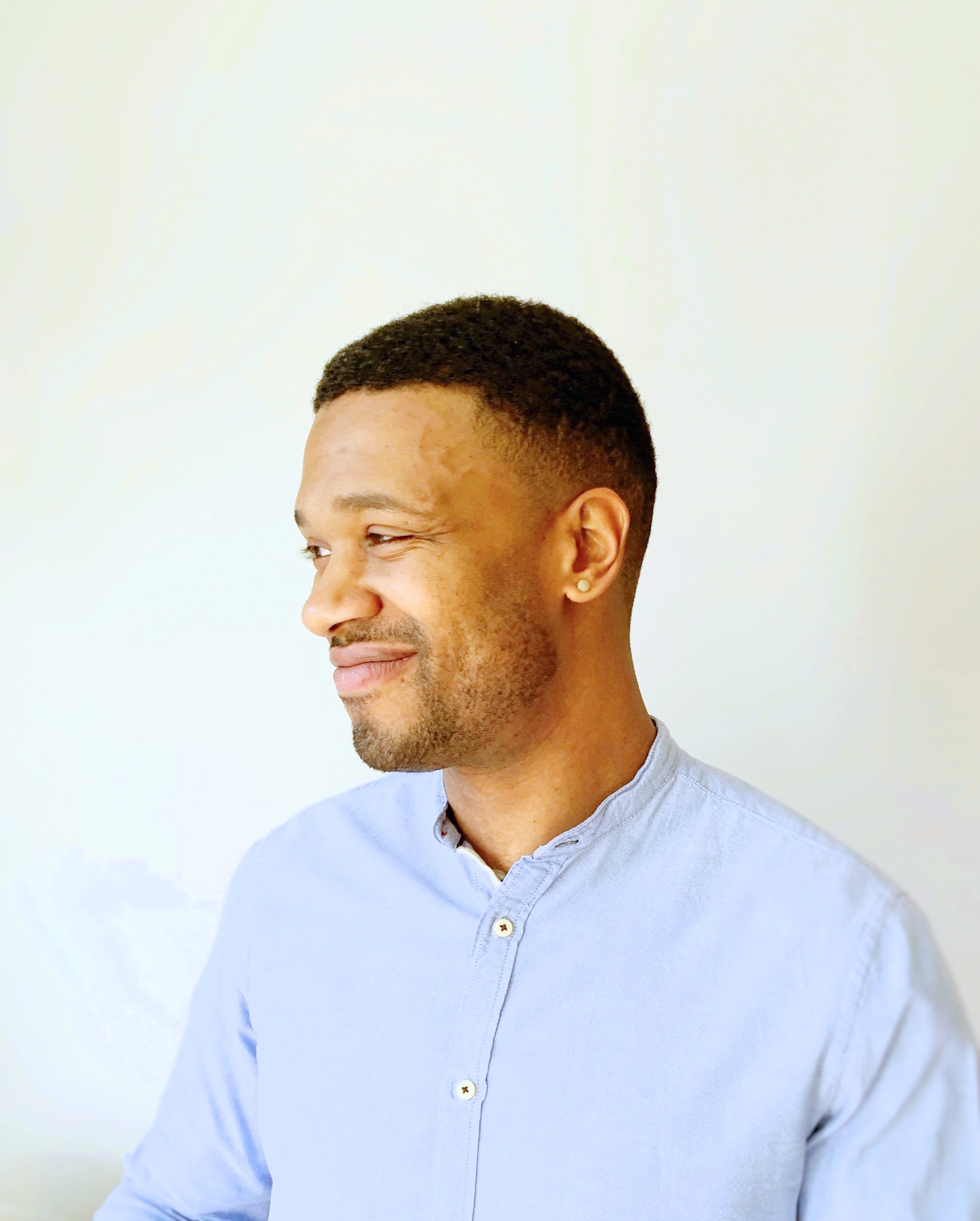 In 2021, Yannick Chadet Dufait, one of the founders and former art director of Atelier Takumi, left his familiar Paris and moved to the design city Nantes, where he joined this project as one of the designers. After studying furniture making at a woodworking school in Paris, where he became fascinated by the handmade techniques used in daily life and was much influenced by Japanese folk art. His passion for promoting Japan's traditional craftsmanship drove him to make several trips to Japan, where he finally established a sincere relationship of trust with many Japanese craftsmen.